When the lockdown was announced I went and bought some books to read with all the supposed free time I was going to have. As it turns out, due to the wonders of technology, I haven’t actually had as much of that as I’d hoped, but I have still managed to get through one book: Better Buses Better Cities by Steven Higashide. I thought I’d share some of the wisdom inside.

His book covers the whole spectrum of things that need to come together for a city to significantly improve it’s public transport. It includes some technical aspects to urban transport, but the bits I found the most valuable were his discussions on the political situations that are often going on around transport policy, and how understanding these can be the difference between your city having good or bad transport.

He highlights the importance of passionate people both inside and outside the organisations running public transport:

“Rapid, sustained transportation change rarely happens without an alliance between creative, fearless, independent advocates; politicians willing to stand up for transit; and visionary bureaucrats who can communicate transit’s value in ways that inspire members of the public and potential political allies.”

He expands this later in the book into an elaborate “hamburger of reform” metaphor which I particularly liked:

“When you look at the regions that have done the most to improve transit, you nearly always find three kinds of champions: civic advocacy organisations, public agency managers, and elected officials… my colleagues at TransitCenter called this the hamburger of reform”

Civic advocacy organisations are the bottom bun, public agency managers are the filling, and elected officials are the top bun. If you try to do anything without the civic advocacy bottom bun, everything falls apart and you’ll get nowhere. If you try and do things without the elected leaders top bun, you can get there eventually but things will be slow and messy. And any kinds of reform that don’t have the support of a champion in the public agency is the dreaded nothing-sandwich – you can eat it but it will be bland and unsatisfying and not do what it is supposed to. 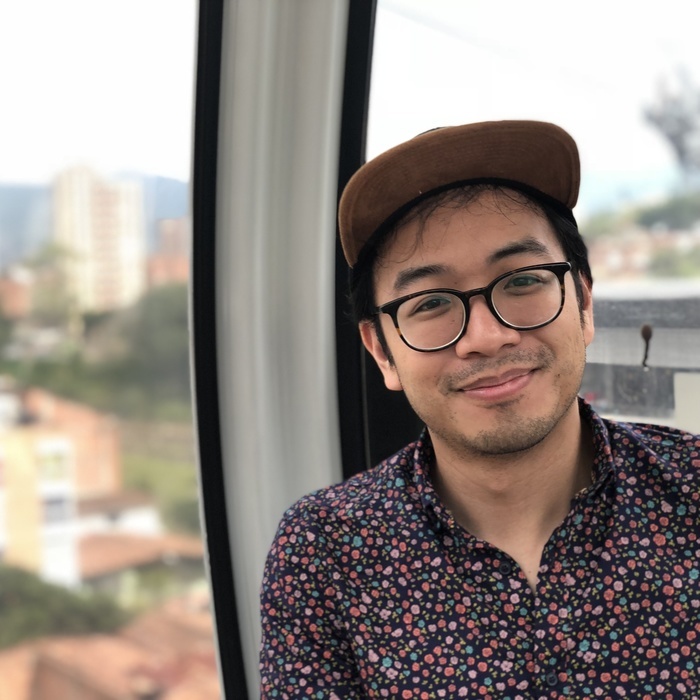 One big problem in USA is that the vast majority of decision-makers do not ride public transport. (I would hazard a guess that very few of our kiwi MP’s and Councillors catch public transport regularly, Aaron Hawkins Mayor of Dunedin is a notable exception).

“Because so few decision makers ride buses in America, many conceive of buses and the people who ride them in ways that rely on old stereotypes and outdated planning ideas. They may think that bus riders are simply poor people with no alternatives and that it’s impossible to entice people onto the bus. “

Despite the title of the book, he is a big fan of mode neutrality when it comes to public transport. He hates Bus versus Train debates.

One key thing I think we could learn from in Christchurch is the use of trials to build support for bus lanes. Installing bus infrastructure (like most other kinds of transport infrastructure) can be a long painful process.

One contributing factor is that transit agencies often plan modest bus projects as if they were megaprojects, with multiple phases of design and outreach. These process can stack the politics against public agencies…few bus riders are excited to hear that the bus might be faster 5 years from now

In Boston they got sick of this so decided to instead roll out temporary bus lanes as trials. Overnight they coned off parking and put in some temporary paint and signage to create bus lanes on six of their busiest bus routes. All six had been controversial through the planning process, but all proved popular once the public got to experience them in real life. Four of the six have subsequently been turned into permanent bus lanes, the other two are still being deliberated on. I wonder if this approach might work in Christchurch to get the public on board with bus lanes on our core routes.

He talks about bus stop infrastructure being very scattergun because councils can’t just go and install it where it makes most sense – they need sign-off from local community groups first. This means it’s possible (and common) for a single land-owner who doesn’t want a shelter for example, to block it from being installed. A key to having shelters installed in a logical fashion in locations that most need them is to give the central public transport organisation power to install them where it makes sense, rather than just where the path of least resistance is. This is very applicable to Christchurch.

Downsides to the book are that it does have a lot of Americanisms that make it hard to read. Constantly having to convert from miles and feet is infuriating, and a lot of the talk about American politics isn’t particularly relevant here. As is common in transport literature, the context is mostly gigantic mega-cities of multi-million populations and it’s not always clear how much is transferable to a smaller half-million city like Christchurch. But notwithstanding these limitations it’s still well worth a read if you’re interested in knowing all the different aspects that are needed to come together for a city to transform its bus systems for the better.

You can buy the book here, and read Steven’s Linked in profile here.