There’s a curious idea going around Christchurch at the moment that I’ve heard from multiple different people. Why don’t we dump the bus network and instead buy everyone an e-bike? The attraction is that this would perform a similar transport function but for much lower cost. Added bonuses include lower carbon emissions, healthier population, less amenity impacts etc.

It’s somewhat reminiscent of when Greater Auckland suggested that, rather than building expensive motorways on the justification that they save commuters a few minutes each day, we could just buy those commuters a dishwasher each and achieve the same outcome for a fraction of the cost. It was made in jest, but at the same time there’s some grain of truth hiding deep inside it.

I thought I’d try to expand on this idea a little to see if it would actually work and why or why not?

In any given year, around 1 in 3 people in Greater Christchurch will use the bus at least once (source). That’s about 160,000 people.

Let’s say a mid-range E-bike costs $2,000 if you buy in bulk, and lasts for five years before needing replacing.  You could buy e-bikes for one fifth of this group each year, so you’d spend the first five years stocking up the population, then by the sixth year it would be time to replace the ones you bought in the first year.

The bus network currently costs us $54 million annually (source, page 56). This is just the cost to council/government, excluding fares. I the personal cost to people of operating an e-bike (electricity, servicing, helmet, lights etc.) might roughly cancel out whatever they save in bus fares. So an e-bike scheme would cost about $10 million more each year than what the buses currently cost us.

One way to reduce this would be to not buy all bus users an e-bike, just regular users. The same MoT Household travel surveys indicate around 18% of the Greater Christchurch population use a bus at least once a month (source), equating to around 90,000 people.  If you just bought e-bikes for these monthly users, then it would cost $36 million annually, about 30% less than the current bus network. But I’m not sure how you’d deal with everyone else who doesn’t get one. Maybe give them all some taxi credits or petrol vouchers?

People could use them to get around the city; ride to and from work, healthcare, shops, social opportunities etc. For some people it might be a similar sort of offering. But I think it’s fairly obvious that there are some differences.

Some people can’t ride e-bikes. People with mobility impairments, the visually impaired, elderly, parents with young children, all would have little use for a free e-bike. They wouldn’t be able to use it and would instead have to revert to taxis, cars, or just not going out. 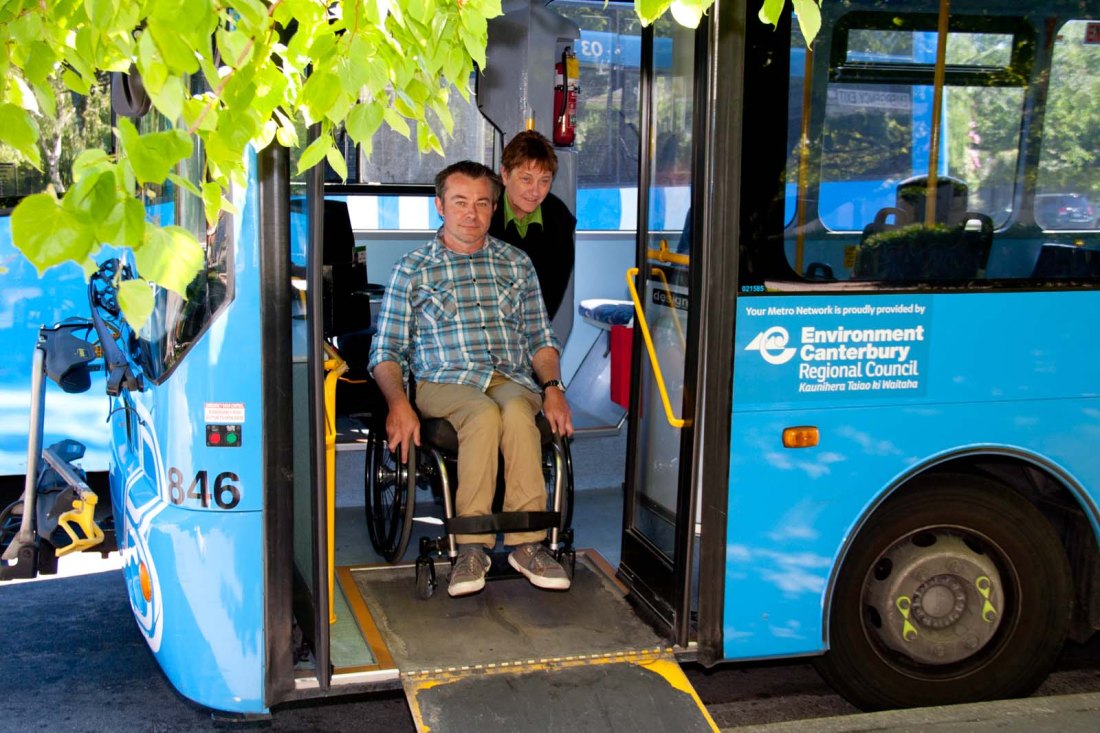 The tourists and visitors to the city who currently use the buses would no longer be able to and, without an e-bike alternative, they’d likely end up in cars.

For some trips e-bikes just don’t suit in the way that a bus does. I own an e-bike but still regularly ride the bus. Generally it’s when I have the kids with me, when I don’t want the hassle of having a bike with me, when I know I’m getting a lift home, when I go to the airport, when I’m drinking (drunken biking isn’t illegal, but certainly not recommended!), longer trips, going somewhere it’s unsafe or illegal to bike, or if I’m simply not in the mood for biking.

If you canned the bus network and gave out e-bikes, you wouldn’t get 100% trip conversion from bus to e-bike. Quite a few trips would convert to car trips, adding to congestion, pollution, parking shortages etc. And some just wouldn’t get made.

Capacity would likely become an issue too. Buses are awesome at shifting large volumes of people in almost no space. Cars are terrible at doing this. Bikes are somewhere in between. We may not have space in our busier roads if everyone shifted from buses to bikes and cars. At the very least we’d have to reallocate road space away from cars/buses to bikes.

We’re beginning to experience the odd patch of bike congestion on some of our busier routes now. This would increase several-fold. 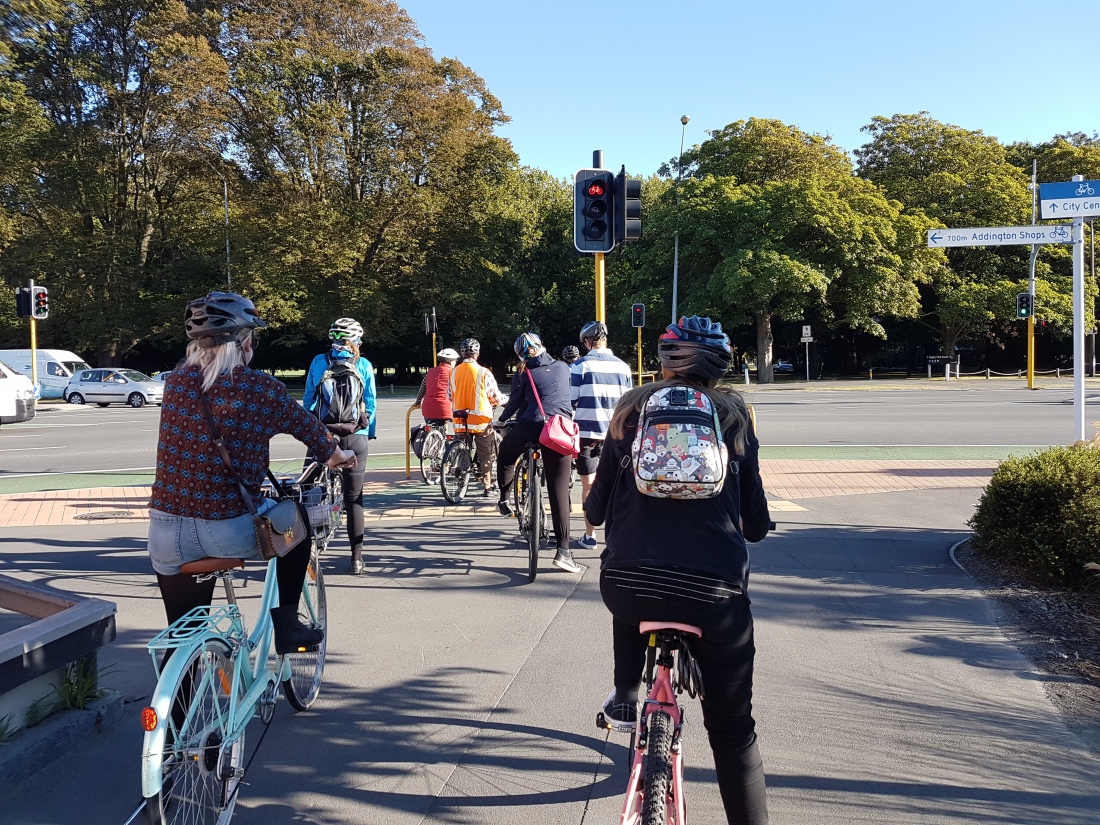 In summary, dropping the buses and buying everyone e-bikes would cost more if you included everyone, but less if you excluded irregular bus users. It would provide a different service offering such that some people would be unable to travel (people who can’t bike, visitors). Others still could but would be forced to travel in ways that don’t suit as well. It would probably lead to bike congestion, certainly in some areas at certain times. And certainly some trips would convert to cars rather than bikes, so it would increase traffic and parking congestion.

In my mind, this idea has some serious downsides which I’m not sure could realistically be addressed. And it wouldn’t come with much of a cost saving – if we included all bus users then it would cost more than the current bus network does.

Is there something important I’m missing? Do you think there is anything to this idea?